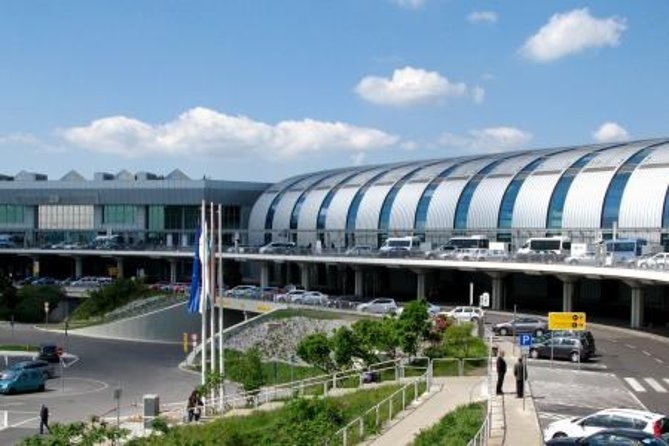 This is a private transfer which are available for groups of:

When making a booking, you will need to advise your flight details and your Budapest City hotel details. Your transfer will be confirmed within 24 hours of booking and you will be provided with a travel voucher to present to the driver.

At time of booking, YOU MUST include the following flight and hotel details in the "Special Requirements" box:

1 to 2 people transferred in a private car

3 to 6 people transferred in a private minivan

Please note, the brand of vehicle used may vary depending on your specific travel date.