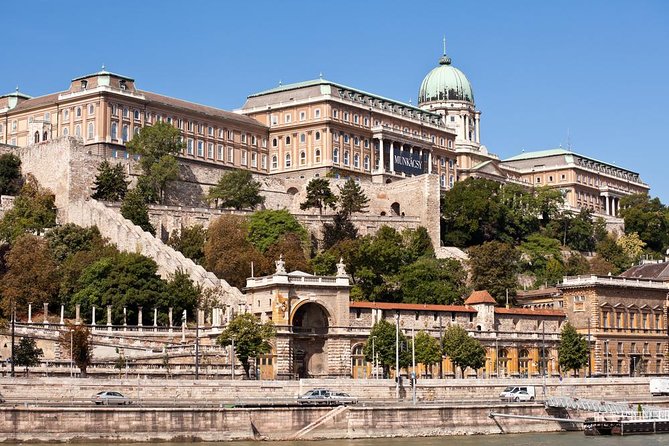 Explore the historical Castle district of Budapest on this 2-hour morning or afternoon sightseeing tour with an expert guide! Admire the magnificent Hungarian Parliament Building and Chain Bridge, and cross the Danube River to the UNESCO-listed Castle district, the roots of which stretch back to the 13th century. Admire the exteriors of Buda castle (also called the Royal Palace) and Matthias church, and experience incredible panoramas from Fishermans bastion. Finish with a trip up Gellrt Hill to enjoy the equally stunning vistas, with the river, Pest and Castle district spread below.