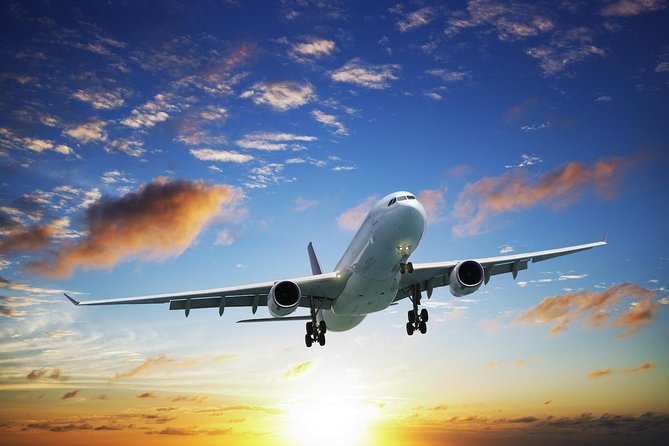 Travel from Ezeiza International Airport to your Buenos Aires hotel worry-free and without a hassle. Private transfers are available 24 hours a day, 7 days a week and coincide with your flight's arrival.

A representative will be waiting for you with a customized sign with your name on it as you clear customs at Ezeiza International Airport. This transfer is for your party only and cars fit up to two people (with luggage).

When making a booking, you will need to advise your flight details and your Buenos aires hotel details. Your transfer will be confirmed instantaneously and you will be provided with a travel voucher to present to the driver.

Price is per car/vehicle.

Transfer does not drop off at the cruise ship port

Price is per car, based on max 2 adults per car/vehicle