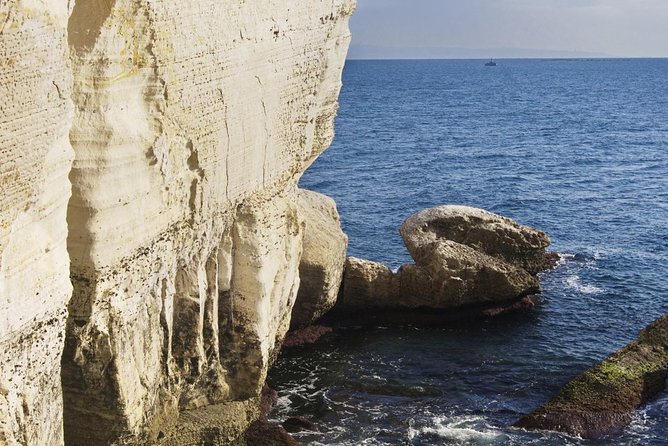 Explore Israel's ancient Roman cities and ports on a fascinating day trip from Jerusalem. From the shores of the Mediterranean to the border of Lebanon, you will visit places of significance during the Roman empire, such as Caesarea, Haifa, Rosh Hanikra and the Crusader underground city at Acre.

See the Theater from the 1st century AD

Visit the ancient port of Caesarea

View the Baha'i Gardens in Haifa