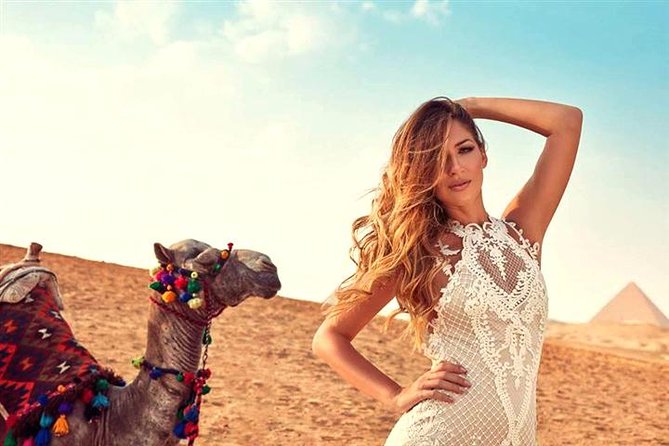 Cairo photo tour is a new tour for all lovers for photography and taking best shots ever in your life. Enjoy the best snapshots for your memories.

Led by a professional photographer

Cairo photo tour is one of the fast tours in Cairo, meet our guide ( professional photographer) in the hotel or Cairo airport who will take you on the tour to Giza pyramids which are the best pyramids we have them in Egypt then you will head to see Sphinx the largest statue in the history then heading to papyrus museum to see the best stories where the ancient people they made the first paper in Egyptian the history.you will cross the Nile river in Cairo by car to take pictures for the best views. then going to Cairo tower then heading to Egyptian museum then going to the khan el khaili market to see the old mosques in Cairo.