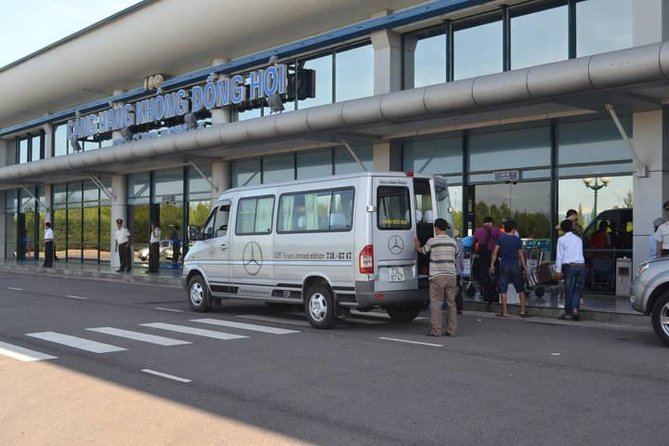 On the way, you will have no worry about safety and the comfortable. Our aim to make you happy in any transfer. You will have flexible time to take a rest or take photos on the road. To ensure your health with a comfortable trip, let contact withVietnam Private Carto get the best transfer service fromDong Hoi Airport to Phong Nha cave. Please advise us your time of arrival and flight number, our Private Cars Driver will pick you up with welcome board printed your name then transfer to Phong Nha cave.
Arrival at your hotel, settle payment to our driver. End of service.