Christianity In The Ancient Rome Private Tour - With Reviews & Ratings 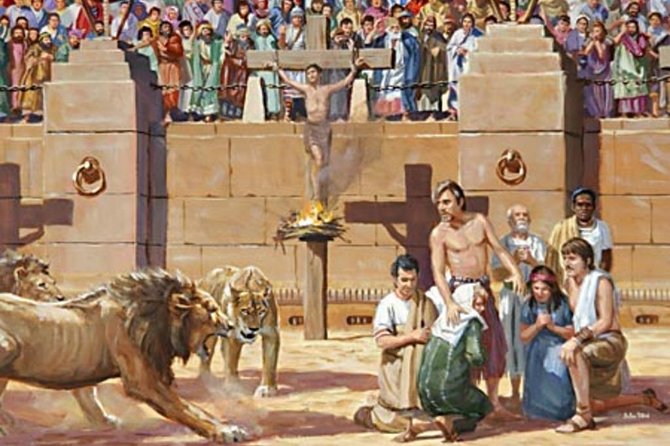 Dig into the fascinating history of Christianity in ancient Rome with this private 7-hour guided tour of The eternal city. Visit the places where everything started. Learn what St. Peter and St. Paul did when they were in Rome, where Christians were buried when the religion was prohibited, and how Christianity eventually triumphed.

Get picked up at your Rome hotel or accommodation by your driver at 8:30am to begin your day.

Startwithan intense introduction to the life of St. Peter and St. Paul from a very exclusive spot when Rome is still sleeping. Then stop at the Mamertine prison, where the two Saints were kept in chains under Emperor Nero. You can also visit it from the inside.

Move to the Aventine hill, the place where the early Christians started to profess their religion. Visit what once were the first two Domus Iglesias, today known as the Church of Saint Sabina and Saint Prisca, under which the first Christians met in secret.

Move to the Appian Way and explore the Church of Quo Vadis, where you will find amazing evidence of the life of the two Saints. Visit the Catacombs where the early Christians were buried, even if persecuted by the Romans.

Take a break for lunch (own expense) before heading to the Basilica of St. Paul Outside the Walls. Explore the Basilica built on top of the tomb of St Paul. Next, visitthe Cathedral of Rome, where there is evidence of the power of the Church after Constantine stopped the persecutions of the Christians: Saint John in Latheran.

Entrance fee to the Mamertine Prison if you choose to visit it from the inside 6 euro per person. Free for kids up to 6 years old