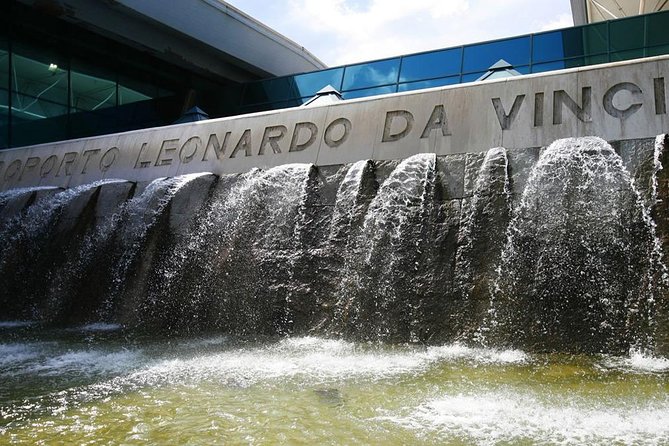 When making a booking for this private transfer from Rome Fiumicino airport to Civitavecchia cruise port, you will need to advise your flight arrival details and your cruise ship details. Your one-way transfer will be confirmed within 24 hours of booking, and you will be provided with a travel voucher to present to the driver. It's that easy!

Meet and assist at the airport upon arrival

1 to 8 people transferred in a private vehicle

The duration of transfers are approximate, the exact duration will depend on the time of day and traffic

Please enter your flight details and preferred pickup time into the 'Special Requirements' field on booking.