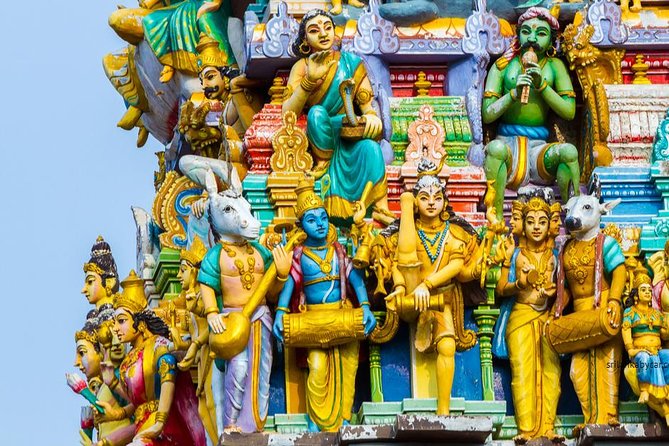 Explore Colombo city withan experienced local guideand get an introduction to Sri Lanka history and culture. During this approximately 5-hour small-group tour you will learn about this capital city and visit its most popular and unconventional attractions. This family-friendly tour was especially tailored for cruise ship passengers so it includes transportation in an air-conditioned vehicle and Colombo Port pickup and drop-off.

The driver will pickup the passenger at the Colombo Port.

Then, begin a fascinating journey through the cultural texture of the Sri Lanka island capital. Explore it's bustling streets, visit bargain markets, and relax while watching the uprising urban lifestyle of the capital.

A port city favored by merchants of an ancient era, this commercial and administrative hub of the country proves to be a blend of cultures, religions, and socioeconomic classes.

You will see blessed hinterlands and betrayed slums. The tour is tailored to show the different places of Colombo, from traditional to unconventionalattractions, and to discover the everyday life of the Sri Lankans.

Port pickup and drop off fee 5 USD per person payable at the time of tour check in.

Cruise ship passengers must provide the following information at the time of booking: ship name, docking time, disembarkation time, and re-boarding time. Please choose the most appropriate tour departure time according to your ship timetable