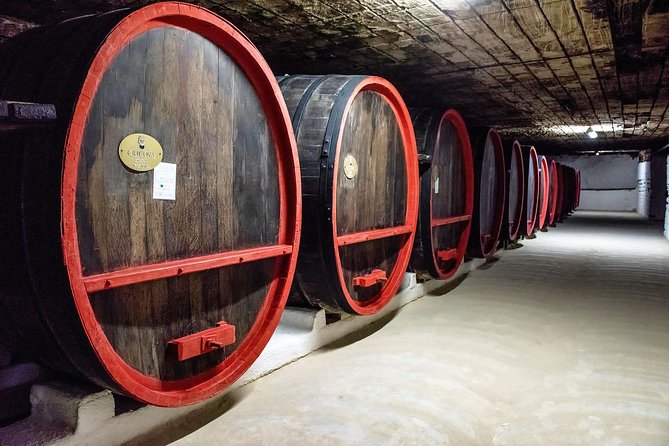 The tour is planned in such way, that you never get bored:
- Pick up at hotel/apartment
- 1 hour drive to Old Orhei - 1 hour exploration of the site
- 2 hour for relaxing lunch/dinner
- 45 minutes drive to Cricova
- 2,5 hours excursion in the wine cellars
- 1 hour drive back to Chisinau/hotel
Total time needed: 7 hours

Itinerary
This is a typical itinerary for this product
Pass By: Hi Moldova DMC, Stefan cel Mare si Sfint 141/2 Floor 1, Chisinau 2004 Moldova
They say, the most precious thing in our life is time. If you have really limited time in Moldova and you want to see the best this country can offer then our trip to Cricova and Old Orhei is for you. Cricova represents a unique underground city well-known all over the world by its huge labyrinths, and especially by its excellent wines. Cellars of Cricova are the house of a remarkable collection of wines The National Oenotec and Old Orhei , open air museum, and archeological complex together form the most famous tourist attraction in Orhei and possibly Moldova. Sounds good right?
Stop At: Cricova Winery, Petru Ungureanu St., 1, Cricova 2084 Moldova
wine tasting
Duration: 2 hours
Stop At: Old Orhei, Orhei Moldova
cultural tour
Duration: 2 hours