Crossing The Bridge - Dragôr To Malmô - Two Countries In One Day ! - Malmo

Crossing The Bridge - Dragôr To Malmô - Two Countries In One Day ! - Malmo 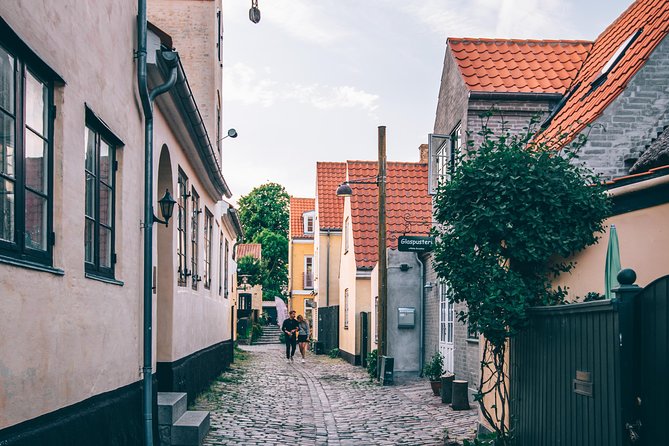 We cross Copenhagen harbour and then travel into Orestad.
Coming to Dragor we talk about the history of this pretty fishing village, including its Dutch connections and encourage people to explore it. There is time here to eat, to walk down to the sea, to visit Dragor Fort and to do some shopping in the interesting little independent shops. After this and a photo-stop to get a picture of the Oresund bridge.
Then we approach Broen, The Oresund bridge, made famous by the television series of the same name. As we cross the Bridge, we tell the story of its construction and why there is a tunnel at the Danish end.
During our stay in Malmo, there is time to visit Malmohus, or visit Moderna Museet, the modern art gallery, or visit the indoor Hansa Shopping Centre. One can also eat something in one of Malmo's many, many restaurants and bars. If you're young at heart, go and visit the student quarter, Mollevangs Torget, with its alternative restaurants and cafes.

This tour/activity will have a maximum of 33 travelers