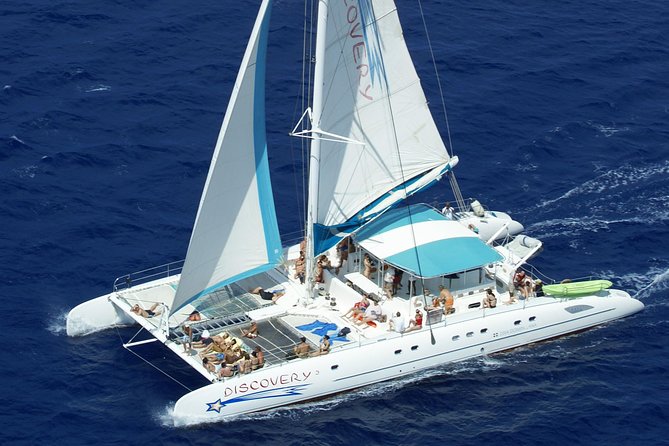 Your adventure will start at your Punta cana hotel where you will be picked up by your friendly and professional tour guide that will offer information about Dominican culture and history. The first stop will be at Altos de Chavon, a captivating, man-made village that is a marvel of epic proportions. The second stop will be at Saona Island where you can enjoy the sparsely populated island with white sand beaches and clear turquoise waters. After three hours, head to the natural swimming pool for a relaxing end to the day.

Start your day of discovery at your Punta cana hotel where you will be picked up by your friendly and professional guide. The first stop will be at Altos de Chavon. This captivating, man-made marvel is an architectural wonder. The town is a 16th century replica of a Mediterranean village perched high above the Chavn River. The village was designed by Dominican architect Jose Antonio Caro, and created by Italian master designer and cinematographer Roberto Coppa. Dominican artisans handcrafted the stone pathways, decorative ironwork, furniture and enchanting buildings, reviving almost forgotten crafts of metal work and stone carving. Under Coppas direction, each stone was hand cut, each wooden door frame was handcrafted and each wrought-iron detail was hand-forged. Construction of the village began in 1976 and the village was inaugurated in 1982 with the concert of Frank Sinatra at the amphitheater.

Next, there will be a catamaran cruise to the beautiful Saona Island, a tropical island located a short distance from the mainland on the south-east tip of the Dominican Republic, near the La Romana Province. It is a government protected nature reserve and a popular destination for tourists from all over the Dominican Republic, thousands of people arrive in fleets of catamarans and small motorboats every day. The Island is famous for the natural beauty of its beaches, and has been used on many occasions by filmmakers and advertisers looking for a stereotypical desert island setting for their film or product. On Saona Island you can relax on the beach, enjoy the crystalline waters or explore the tropical surrounds. Here you will find a one of the most beautiful beaches in the Caribbean full of white sand, coconut palms and crystal clear turquoise waters.

After a bit of relaxation, enjoy a BBQ buffet lunch of typical Dominican fare. There will also be an open bar with local drinks. After the delicious lunch you will be returned to your Punta cana hotel.

Animation during the trip

DVD, Photos, and Souvenir ( Note that we are not responsible for any inconvenience with photos and souvenirs that you buy during the tour)