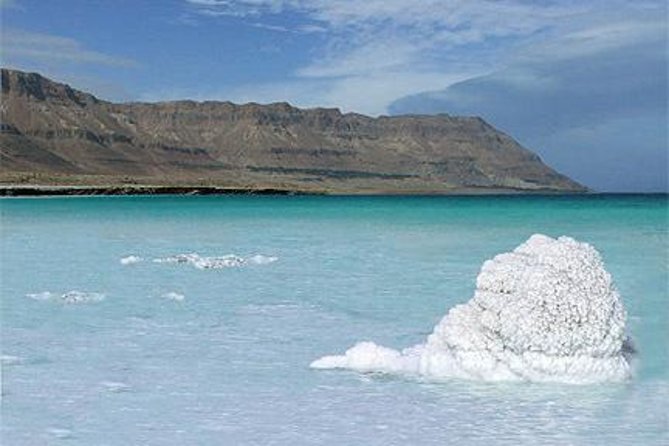 Replenish the body and rejuvenate the mind, with this Dead Sea Spa and Wellness trip from Jerusalem! Cover yourself in the therapeutic natural mud, and float in the salt-rich sea amid spectacular landscape, flanked by the rolling hills of Jerusalem to the east and the mountains to the west.

Enjoy in a well facilitated shore

pass through the Sea level landmark