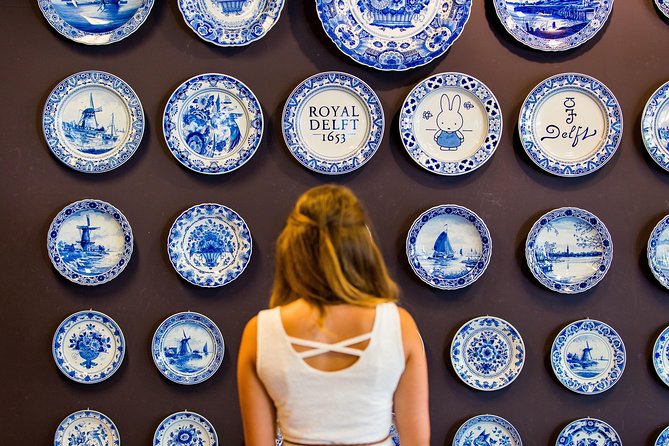 Go beyond Amsterdam with a half-day tour of two important Dutch cities: Delft and The Hague. Admire the Netherlands famous Delft blue-and-white pottery on a tour of the Royal Delft, followed by free time to explore Delft's historic city center. Then take a sightseeing tour of The Hague by coach, the seat of the Dutch Parliament, whose sights include the Parliament buildings, Noordeinde Palace and the Peace Palace, home to the International Court of Justice. Marvel at the miniature city of Madurodam. Your multilingual guide will provide insightful commentary throughout the afternoon.

Photo stop at the Peace Palace in the Hague