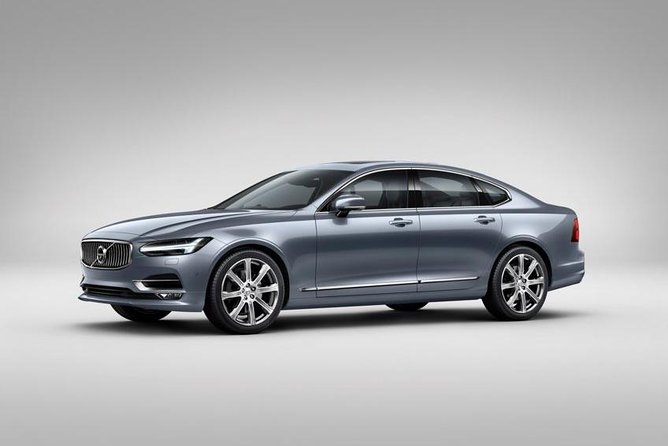 Why spend your precious time waiting in long shuttle or taxi lines. Avoid the language barrier and currency exchange. Travel in style from your Hotel inSantaigo de Chile City Center to Santiago Airport by private vehicle and reach your final destination relaxed and refreshed.

Enjoy a comfortable and a private transfer from your Hotel inSantiago de Chile City Center to Santiago Airport SCL in an elegant and fully equippedan SUV Dodge Durango class or similar.

Our Chauffeurs will be waiting at your Hotel or accommodation inSantiago de Chile City. If there is a problem finding our Chauffeurs please contact the phone number shown on your voucher. This service is available 24/7, year-round.

We would appreciate if you provide us with your mobile or cell phone number in order to contact you in case of any change or if our Chauffeur can't see you at your Hotel or accommodation. In the confirmation, you will also receive our 24/7 emergency number, and in case of any query please do not hesitate to contact us

At time of booking, passengers must provide airline and flight number and telephone number while abroad.

Each traveller is allowed a maximum of 1 suitcase and 1 carry-on bag. Oversized or excessive luggage (e.g. surfboards, golf clubs or bikes) may have certain restrictions, please inquire with the operator prior to travel to confirm if your excess luggage is acceptable

A maximum of 5 people per booking

Adult pricing applies to all travellers