Desert Trip From Casablanca To Merzouga

Desert Trip From Casablanca To Merzouga 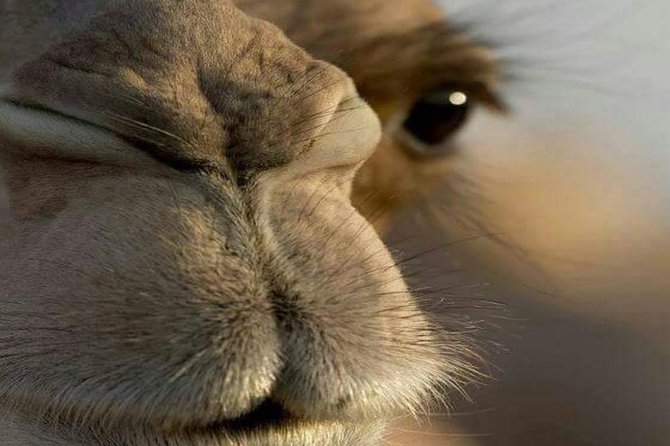 Congratulations you made a good choice to visit our warm country Morocco. This itinerary brings you to have an original and unique experience.

We take you to discover the beauty of the southern Morocco, which still resists changes and still keeps its charm and traditions and its lovely people.

You will see the sand dunes, the particular harchitecture of the old houses of the south. Without forgetting your passage in the calm and beautiful city Ouarzazate and the famous Marrakech as well as the throats of Toudgha.
Your accomodations during your tour are confortables and well selectioned.
Your driver is more experienced and have an interesting knowledge and stories to tell you while you are traveling, He was born on the desert that's why he is able to let you discover desert on its best way.
You will experience the camel treking in the desert to enjoy sunrise and sunshine.
The car is a comfortable and AC 4*4
We are exciting to meet you.

Much time is spent along the way while heading from Casablanca to Marrakech
Diner and night at Riad Bayti or similar.

DAY 2:Marrakech to Zagora via Ouarzazate

On the second day, departure from Marrakech begins at 7:30 am as everyone heads to Ouarzazate, which is the entrance to the southern area. The journey involves crossing the High Atlas mountains by Tizin-Tichka which measure up to 2260m in height, which provides an interesting landscape to behold. Before launch is served at Ouarzazate, the journey would go along with a visit to the famous Kasbah, which is also a UNESCO world heritage site. After that, the journey continues using the left bank path of Draa. Once at the final destination for the day, dinner is served with night at desert camp Caravane du sud Zagora.

A wonderful day begins with breakfast served and the commencement of the journey towards Zagora. The beautiful villages of jbel backed Tizouguirene is known to be part of the interesting sites that would be seen while going through Tazzarine. Launch is served at Tazzarine while the movement continues after that to Rissani crossing and Merzouga. Once at the final destination for the day, dinner and the night would be observed at a place called Bouchador Bivouac in Merzouga or similar.

DAY 4:Merzouga to Tinghir via Erfoud

The exploration of the fifth day begins after breakfast is served with the commencement of the journey to Ouarzazate. The road to be used is known among numerous kasbahs near the Dades Valley to have a length of about 150km while travelling between the High Atlas Mountains and the Anti Atlas. The sight of fortified villages that are built with clay is also an interesting aspect to behold alongside the beautiful and famous city of Roses Morocco. Dinner is served at a hotel and the night also spent at the kasbah zaitoune Guest house.

The sixth day involves the departure to Marrakech through Tizin-Tichkawhich is the highest point in the country and is always covered with snow throughout the year. Arrival at your hotel in casablanca is expected to take place in the night.

Lunch for the days on the desert