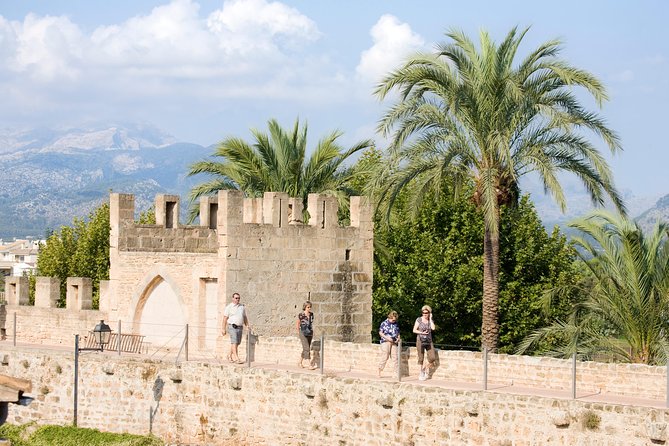 Visit Old Town Alcudia with your own guide on a 2-hour private guided walk which we can tailor to your needs or preferences, making sure you visit all Alcudias highlights and historical monuments.

Tour around the old town

Personal guide: the guide and the tour are just for you.

Tailor-made: we adapt to you.

Discover Alcudia: One of the prettiest old towns in Mallorca.

At your own pace: As much or as little walking as you wish.

All of our providers comply with local legislation regarding protection and safety, and follow the latest government guidelines to help avoid the spread of Covid-19