Discover The Highlights Of Tallinn Fully Private Tour In Tallinn

Discover The Highlights Of Tallinn Fully Private Tour In Tallinn 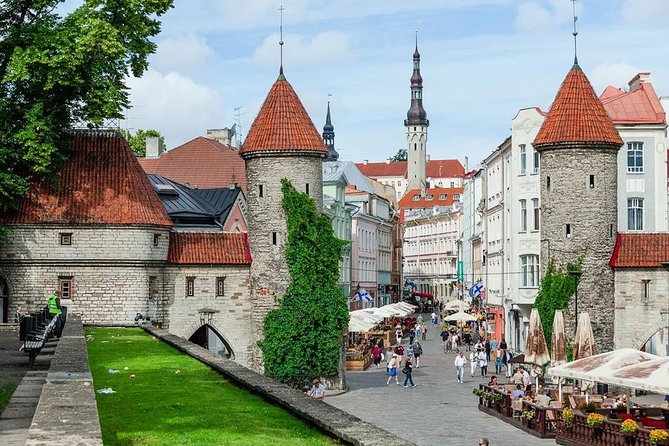 Make the most of your visit to Tallinn with our fully customizable private tour. Choose what you want to see and when, and our expert managers will help you put together your perfect itinerary. Highly professional private tour guides, expert drivers and fast-track admission to museums will make your trip to Tallinn a truly memorable one!
Meet your guide in the lobby of your hotel. The guide will have a sign with your name on it.
According to your pre-selected museum preferences, your guide will already have a fully customized tour program which you will follow during your private exploration of Tallinn.
We will happily customize each tour to include the sights that interest you most and will provide skip-the-line admission and special arrangements to maximize your experience. We care about our clients and want to make sure their tour time is used wisely and effectively.
Each day your tour will end at the location of your choosing - either back at your hotel or anywhere in the city.