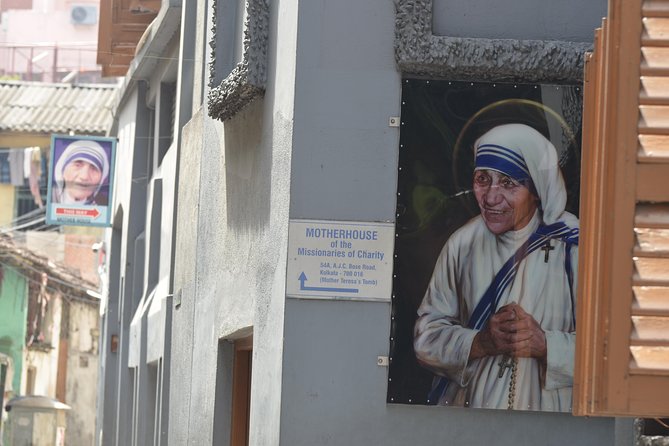 Downtown Kolkata Private Tour is a complete experience of downtown Kolkata in a day which includes the Kolkata food and culture. It is a 27 tourist point tour.