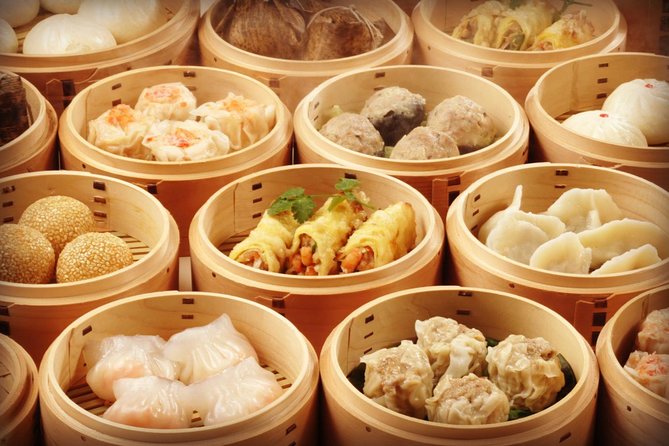 This 4-hour morning tour combine eating and sightseeing.Start your day with a delicious Dim Sum in the local nice restaurant.Follow your expert guide to walk along the Hutong allay andBeijing's twomost iconic temples tolearn about the architecture, beliefs and local heritage. The tour also covers the imperial college where you will enjoy animperial performance. Enjoy the personalized attention from your guide on this private tour with your family and friends.

Your English speaking guide will pick you up from your Beijing central hotel at 7:00amthen travelto the Dim Sum Restaurant.

A traditional dim sum includes various types of steamed buns,dumplingsandrice noodle rolls, which contain a range ofingredients, includingbeef, chicken, pork,prawns, andvegetarianoptions. Feel free to choose the one you like, sit with the locals and fill your empty stomach.

Lets do a bit waking after substantial breakfast.About 5 minutes you will reach the Wudaoying Hutong.Wudaoying Hutong has beenis anarea that has influenced Beijing in terms of commerce, politics, trade, and culture for over 700 years.During the Qing dynasty, it is known that Wudaoying was used as a military outpost to protect the inner city.Now it is an allaywithshops, boutiques, cafes, and nightlife hotspots.Enjoy the quietness while walking andlearning thehistories,cultureabout the Hutong from your guide.

Then you will arrive at the Lama temple.Lama temple, also called Yonghe Palace, is the largest and best preserved lamasery in Beijing. Constructed in 1964, it once was the residence of Emperor Yongzheng (the third emperor of Qing dynasty). After the death of Emperor Yongzheng, it was converted into lamasery in 1744 and so Yonghe Palace became the national center of Lama administration.The Pavilion of Ten Thousand Happinesses in the Lama templecontains an 18 meters tallstatue of the Maitreya Buddha carved from a single piece of White Sandalwood. This statue is one of three artworks in the temple that were included into the Guinness Book of Records in 1993.

Next, walking through a beautiful and quiet street to visit the Temple of Confucius and Imperial College.The temple was built in 1302, and officials used it to pay their respects to Confucius until 1911. Inside the temple one can see that 198 stone tablets are positioned on either side of the front courtyard, containing 51,624 names of Jinshi (the advanced scholars) of the Yuan, Ming and Qing dynasties. Also 14 stone stele pavilions of the Ming and Qing dynasties hold the precious historical information of ancient China.
Next to the Confucius temple, but within the same grounds, stands the Imperial College, where the emperor expounded the Confucian classics to an audience of thousands of kneeling students, professors and court officials an annual rite. Built by the grandson of Kublai Khan in 1306, the former college was the supreme academy during the Yuan, Ming and Qing dynasties.

You will enjoy a fun performance here including the dancing performance to see how they worship in the old days.
Timetable for the show
Morning: 10:00 ;11:00
Duringbad weather the show will be cancelled

Your wonderful tour will ends here ,your guide can give you suggestions and ideas on what to do next on your own, or help you to find a taxi home

Transportation Fee to the Lama Temple

Transportation from attractions back to hotel