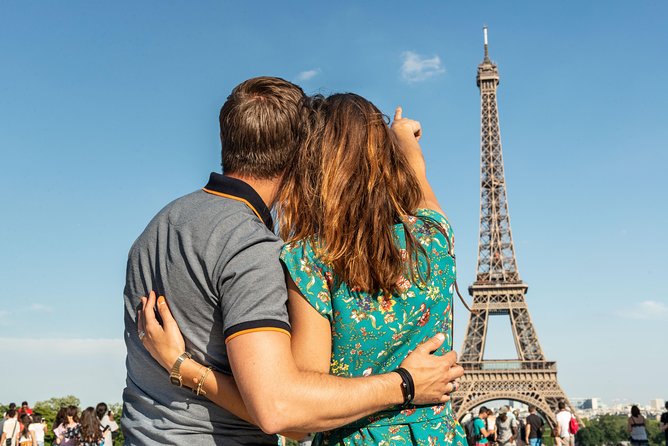 Don’t miss the views of Paris from the Eiffel tower at night, when the city illuminates before you with light. This 4-hour combo tour gives you the chance to experience Paris in the evening in three ways: a 1-hour river cruise on the Seine, a sightseeing tour by coach and admission to the second floor of the Eiffel Tower. You’ll get oriented with top attractions like the Champs-Élysées and be a part of Paris’ lively night time atmosphere!

Pass By: Place vendome, Paris, Ile-de-France
Experience the magic of Paris as you had never expected before and be amazed by the spectacular views of the city from every angle. A once-in-a-lifetime experience that you will not regret.

Stop At: Place de la Concorde, Paris, Ile-de-France
Enjoy major sights of Paris illuminated by night with this 4-hour combo sightseeing evening tour. Start your visit in a deluxe coach for a relaxing sightseeing tour of ever-popular Paris attractions such as Place de la Concorde, Place Vendome, the Opera House, and the Avenue des Champs-Elysees. Learn about the history and the architectural evolution of the capital with individual commentaries and immerse yourself in the daily life of Parisians.
Duration: 2 hours

Stop At: Seine River, Paris, Ile-de-France
What will make your Paris visit perfect is the charming Seine River that looks all the more stunning at night.
Duration: 1 hour

Stop At: Eiffel tower, Paris, Ile-de-France
Finally, head to the most demanded monument of the world, the Eiffel tower, where you will be wowed by the incomparable panorama of the capital, all lit up, from the 1st and 2nd floor!
Duration: 1 hour

Hassle-free excursion with the help of a multilingual tour escort