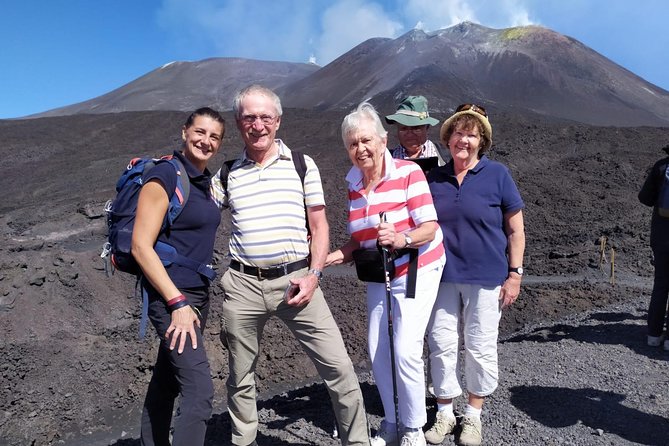 See a different side of Sicily with this tour of Mt. Etna. This excursion journeys to old craters and lava flow caves, perfect for the adventurous kind. Enjoy breathtaking views and taste typical local products, all while on the highest active volcano of Europe.

Visit the lava cave with helmet and lamps

Excursion made by Etna tribe

The kit for visiting the cave

All that is not specified under the cost includes