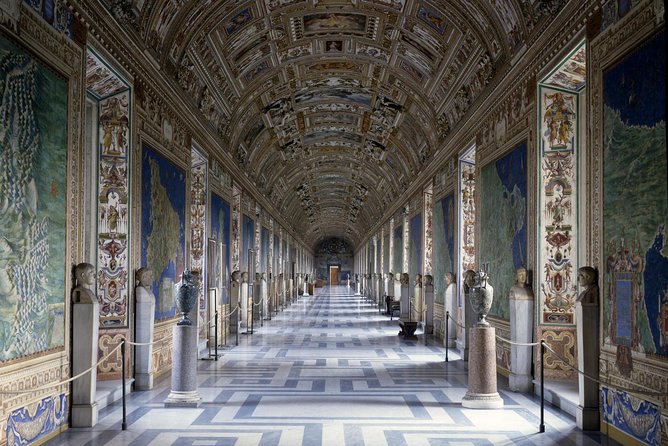 Get a full-day access ticket and be ready to live an exclusive experience at the Vatican museums: see the marvelous Sistine Chapel early in the morning, before the bulk of the crowds arrive and tour through the beautiful attractions the place has in store. Tour meets and ends at the Vatican Museums and has the flexibility to be done at your own pace.

Visit: Sistine Chapel, Vatican city, Lazio
Explore the beautiful Sistine Chapel and discover the wealth of history it has in store. The marvelous architecture and intricate decor of the place will make your Rome visit a memorable one.

Visit: Vatican Museums, Vatican city, Lazio
Visit the Vatican Museums and get a chance to witness some magnificent works of art and masterpieces. Soaked in history, the museum is a not-to-be-missed place when in Rome.