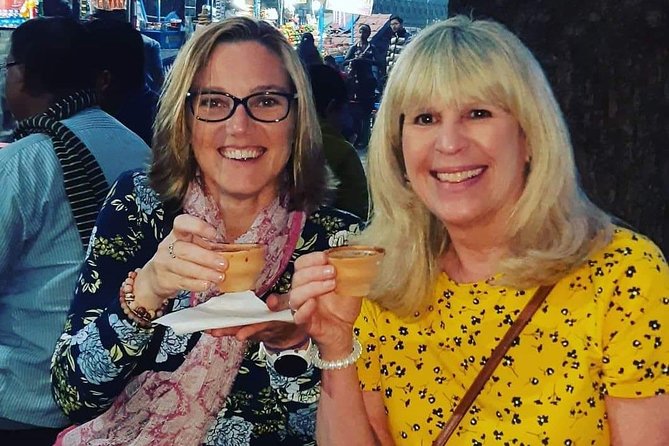 Explore Kolkata is an ideal tour for tourist who wants to explore history, culture, heritage of Kolkata. Understand Kolkata's culture and day to day lives of the Bengalis who call Kolkata their home
8 Hours Full Day Kolkata Sightseeing by Air conditioned Car.
Enjoy a Tram ride during the Tour.
Complimentary Pick up & drop off at your location.
Authentic Bengali Lunch Veg / Non Veg at Local Restaurant.
Visit Indian museum - the largest and oldest museum in India.
Take a walk around Colonial city of British India.
Visit the most famous & iconic Indian Coffee House.
Visit Flower Market & take a stroll on Howrah bridge.
Explore Potter's town & see the idols being handcrafted.
Pass by the old part of the city which was called "Black Town).
Visit Marble Palace - one of the most famous attractions of Kolkata