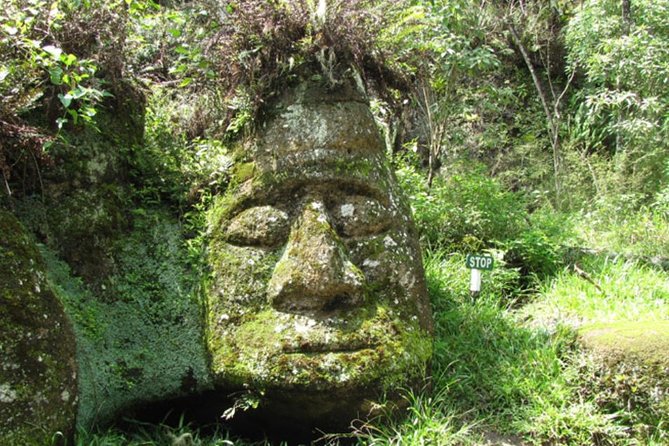 It is devised to allow you to observe the prime highlights that play a significant role in enhancing the allure of Floreana Island.
Some of the main destinations you will visit on this trip are Asilo de la Paz, Scalecias Forest, and Black Beach. Here, you will be able to capture the most galvanizing moments under the sea while swimming and snorkeling.
Apart from having a head-on experience underwater, you will be able to spy on
incredible wildlife such as Galapagos tortoises, iguanas, sea turtles, and penguins and enjoy watching them interact with each other in their natural habitats.
This fantastic cost-effective trip includes hotel pickup, lunch, and a round-trip journey.
This tour is arranged to take small groups of people with ten visitors per group to avoid overcrowding and ensure an impressively tailored experience.

Be picked up from your hotel 7:45am before transferring approximately 1.75-hours in Floreana. Visit Floreana's historical points of interest such as the pirates cave, a fresh water shed at 450 meters of high. Journey to the Scalecias forest, near the haven of peace, and the Galapagos National Park, where you can find the Galapagos turtle. Later, visit Asilo de la paz, an agricultural hill great for hiking and Black beach where you can relax, swim, and snorkel. Return to the dock of Puerto Ayora for drop-off.

A guide will escort you towards adventurous activities with a comprehensive narration of the island.

Drop off at the dock of Pto Ayora

The travel transportation is by a boat, if your are sensitive to motion sickness we recommend to grab your medications