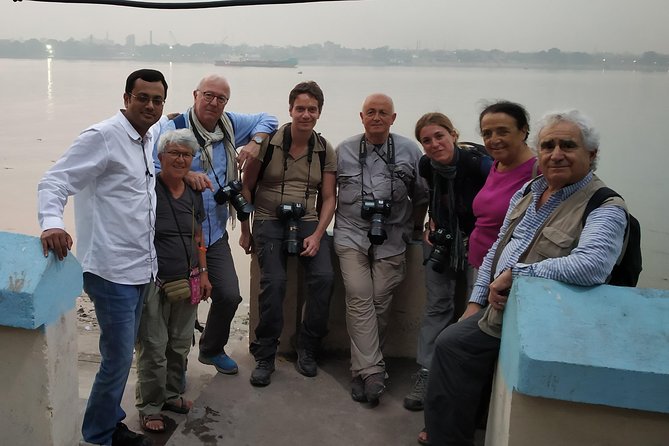 Every city has its own scent. If you want to feel the fragrance of the historical city of Kolkata in a day, this tour awaits you. Planned fully according to your choice, this 8 hours will take you through journey where you will touch the Colonial and Historical landmarks and also the modern part of the City. This tour is for the people who wants little information about the sightseeing places and handouts will be provided for the information about the places. So come, take the unique opportunity of a time travel in a day.
**This tour is included with a English Speaking Driver.