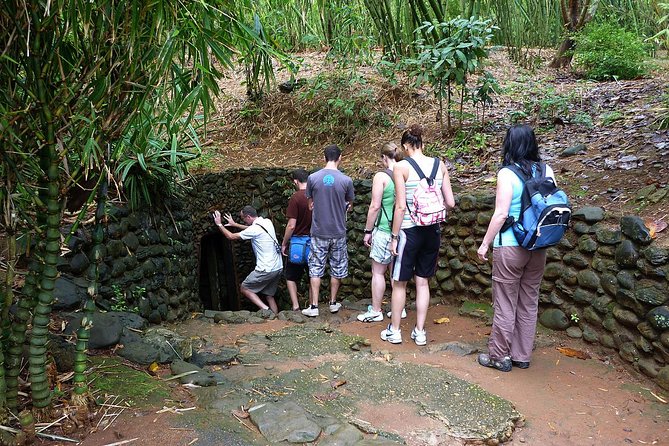 Then, continue heading tonational route No 9 to visit Rock pile, a base for American long range artillery nearby. Also stop at Khe Sanh combat base, one of the most controversial battles in Vietnam War. You will learn more about the long history that built modern day Vietnam and visit the ethnic minority village to discover the local life of this remote area.

At noon,return back to Dong Ha Town for lunch ata local restaurant.

In the afternoon,head downhighway 1 to visit Hien Luong bridge, known as the "Peace Bridge", built by the French in 1950. During the Vietnam War, this place played an important role. In the Geneva Conference in 1954, Vietnam has been divided into 2 states, Communist North Vietnam and Republic South Vietnam by Ben Hai River, which is also called 17th parallel. Hien Luong bridge is the only way connecting those two states. With your professional and knowledgeable tour guide, you will know how two different political systems and society worked.

Last but not least, you willdiscover the Vinh Moc Tunnel, a complex under the ground right in the Vietnamese Demilitarized Zone.

Hotel pickup and drop-off for city centre only