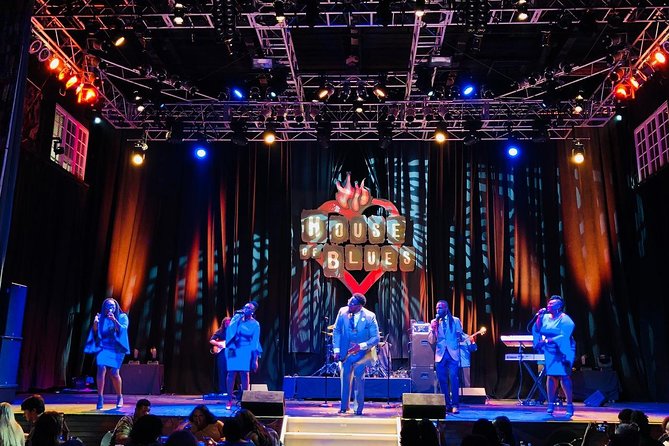 Enjoy a professional gospel music performance at the House of Blues while you indulge in a southern home cooked brunch. Your tour will also include a fantastic Orlando City Tour, which includes a scenic boat ride in Winter Park and a visit to Disney|s art of animation resort's City of Celebration.

Begin your tour at Lake Eola. Established in 1888, this was the first piece of land that was donated to the city of Orlando to be made into public spaces. Continue to Winter Park, the self-proclaimed 'Venice of America' due to its canals and cobbled streets. Here you will take a 1-hour cruise along the Chain of Lakes.

In the afternoon you will have some free time to explore the chic Park Avenue. Peruse the upscale boutiques, specialty retailers, quaint cafes and art galleries.

Your final stop will be the Disney built town of Celebration. The town is directly connected to Walt Disney World by World Drive and is the first Disney planned community development.

Brunch at the House of Blues

Reservations can only be made 180 days in advance. You can submit your requests however this is subject to availability