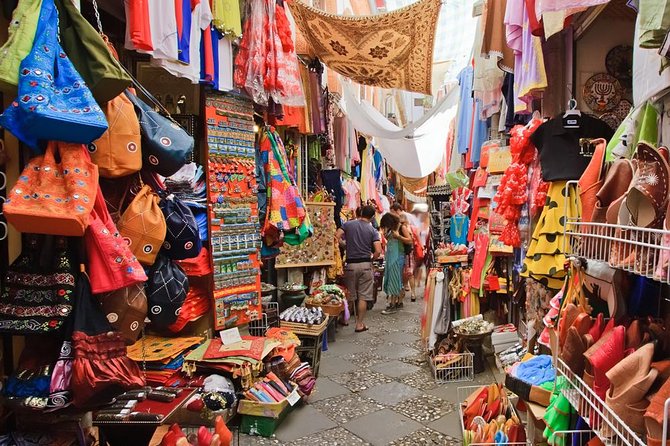 An exclusive journey through all the essential sights in Granada, accompanied by our trained tourism professionals. A unique opportunity to take the best memories of Granada away with you.
The historic centre and part of the Albayzin will be revealed in a fantastic journey through the history of the citys transformation.

The essential Granada, the places in the city that any visitor with an interest in the city simply has to see. They are also essential for you to fall in love with the city.

It is a guided tour that shows the history of Granadas transformation, how events and history changed the city between the Muslim period and the reign of the Catholic Kings.

We will walk through the historic centre of the city near the Cathedral buildings, the core of the urban transformation plan that transformed the city after the conquest. We would draw your attention to the Cathedral, the Royal Chapel, the Merchant's Hall, the Madraza and the Royal Chancery.

In order to get an idea of what life in Muslim Granada before the Conquest was like, we have decided to visit the lower part of the Albayzn - a World Heritage Site since 1994 - and the Carrer del Darro, which is especially evocative. The Gran Va, which shows the changing styles of the 19th century Modernist period, runs between both of these areas.

This walk is therefore a journey back to the time when the monuments, squares, alleyways and corners that express the cultural essence of Granada were created, with the blend of styles and the influence of religions in town planning, society and the economy.

All the places that visitors to Granada shouldnt miss are available for you to visit with expert professional guides, specialists in the city on this route through the essential Granada.

The guided visit can be held in two languages.