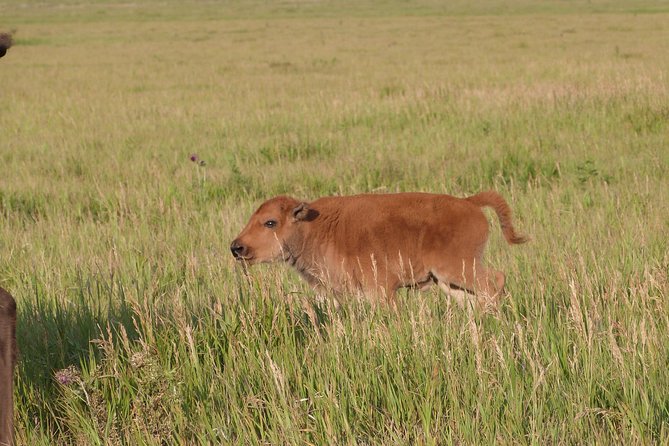 Grand Teton National Park in Jackson hole Wyoming is a must see, even if you only have a few hours to spare. The four hour tour will visit all major points of interest in Grand Teton National Park, as well as the chance to encounter some of the fantastic wildlife that reside in the Park. Moose, elk, bison, pronghorn, bear, and even eagles are a common site on this tour. This is a fully guided and interpretive tour.We are happy to pick you up from your place of lodging anywhere in Jackson or Teton Village. We will make arrangements to meet lodgers staying in outlying areas at a convenient location.

We will head directly into Grand Teton National Park begin exploring the breathtaking landscapes and amazing wildlife to be found within the park. We usually will start our morning with a drive up the Gros Ventre river towards Kelly and Mormon row. A great area to spot the moose, bulls and cows alike. Then onto a bit of history along Mormon Row, then back towards Moose Junction. We usually will head into the heart of Grand Teton National Park from there along the Park loop road north road towards Jackson Lake, exploring such points of interests as Signal Mountain, Jackson Lake, Willow Flats, Oxbow Bend, Elk Ranch Flats, Dead Mans Bar, Snake River Overlook, and many more. Generally returning to Jackson by 11:30am.

In addition to the many spectacular vistas and natural wonders that Grand Teton National Park has to offer, we will also have the chance to view the multitude of wildlife that makes Grand Teton its home. Bears, wolves, elk, moose, deer, eagles, all are common sights on our tours as well.

Includes use of field glasses and spotting scope