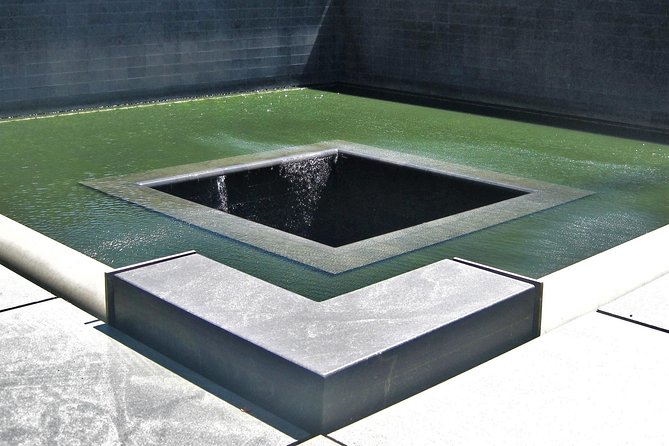 Beat the crowds on an early access tour of New York's famous landmarks. After meeting up with your guide at 8:45am, you will be well on your way to experiencing the 9/11 Memorial, Wall Street, Battery park, the Statue of liberty and Ellis Island. You will even get pedestal access to "Lady Liberty." All entrance fees are included on this tour.