Half Day Safari Tour Of Punta Cana - With Reviews & Ratings 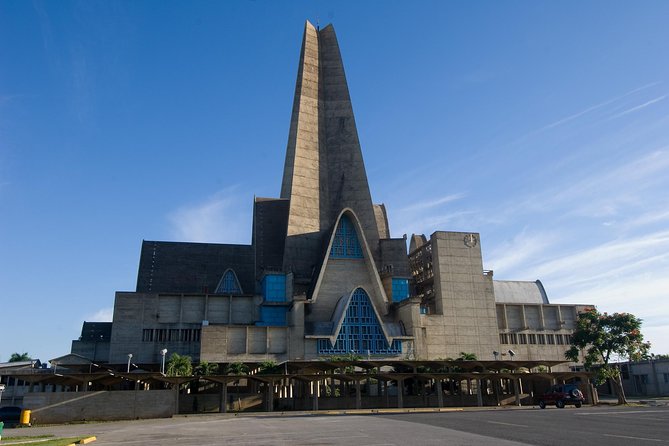 This safari tour will leave you speechless in only half a day! We will take you out deep into to the tropical countryside and into the real Dominican Republic for a full morning of exploration and adventure. The most spectacular scenery on the entire island will take your breath away as you learn about Dominican culture, customs, history and plants. Youll have a chance to visit a typical Dominican country home and meet the family, as well as the local schools and kids. Hotel pick up and drop off are included.

First, the tour will visit the Higuey town with an amazing view of the baseball park, public hospital, town market, and central park. You'll visit the Basilica Cathedral Monument and The San Dionisio Church, which is 500 years old. Then, the tour will go ahead through the forest and discover the culture and life in the countryside. Here you'll enjoy a drink of freshly made coffee and see how cocoa and coffee are processed, along with how to roll cigars. At this point, you will pass by the local schools and villages and see friendly Dominicans smiling and waving. See coffee and chocolate growing on trees as you walk through a plantation and shop for local products. This is a great shopping opportunity with so much to see, do and discover in just half a day.
Hotel pick up and drop off in an air conditioned vehicle is included in this tour, as well as a professional guide. Soft drinks and water will also be provided.

Transportation in an air-conditioned van