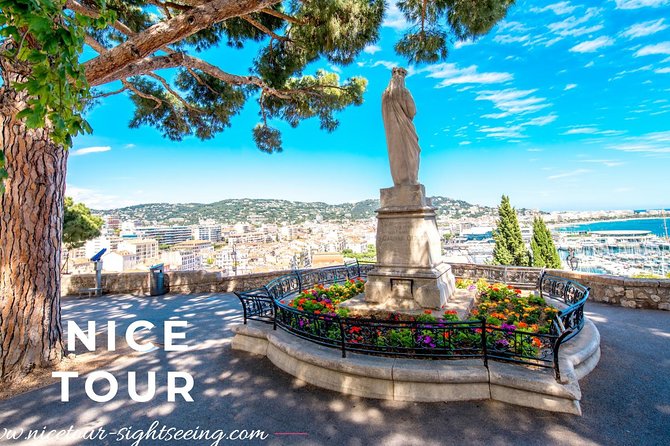 Explore Cannes, the city of actors and stars and the 'Beverly Hills' of France, on a half day tour along with its magnificent 'Croisette.' Then move on to Antibes, one of the most exclusive areas of the French Riviera with the port of billionaires. Lastly, marvel at the 'Jewel of Provence', Saint-Paul-De-Vence, before being driven back to Nice.

Explore the elegant architecture of the Hollywood of France. Visit the famous square of "La Croisette". Take picture near to the Red Carpet like the stars.

Learn about the many painters and artists that came to the Jewel of Provence as you stroll the walled village of Saint-Paul-de-Vence on a journey through history and creativity.

Visit Antibes. This tourist-oriented city combines nautical traditions and pleasures. You will visit the old town, the largest business and pleasure marina of Europe and the port of billionaires.