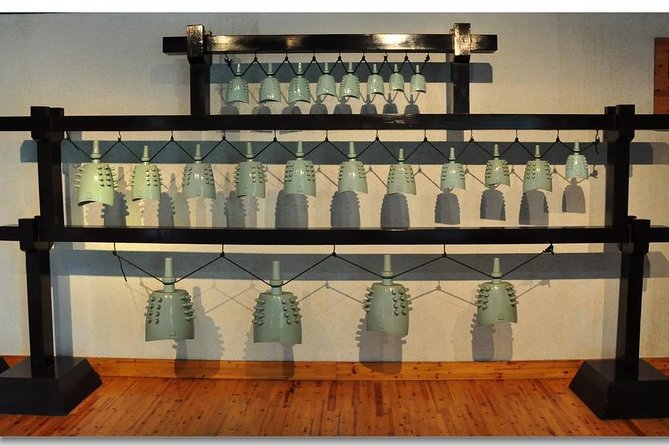 Many places in China claim to be blessed with both stunning scenery and unique historic culture, but you can truly find both at Hangzhou. This private day trip offers a deep insight into the centuries-old culture of Hangzhou.

Pick up from your midtown hotel in Hangzhou and head to China National Tea Museum. China National Tea Museum is the only one in the country with the tea theme. It has no external walls but is enclosed by vegetation giving the unique impression that the halls and the tea plants inside depend upon each other. Additionally, one hundred distinctive Chinese characters relating to tea are enchased in the road to add color to your trip.

After Chinese lunch, then continue to visit Former Residence of Hu Xueyan. It was built in 1872 and finished in 1875 when Hu Xueyan was in his career peak. This old residence is a building with Traditional Chinese architectural features and Western architectural style. It is long in north and south, wide in east and west, covering an area of 10.8 acres with building area of 5815 square metres. Its layout, no matter on the buildings style or the furniture, can be called the luxuriest residence of the merchants in the end of the Chinese Qing Dynasty (1639-1912).

After the whole day tour, you are transferred back to your midtown hotel in Hangzhou or the Hangzhou Train Station and your Hangzhou tour ends.