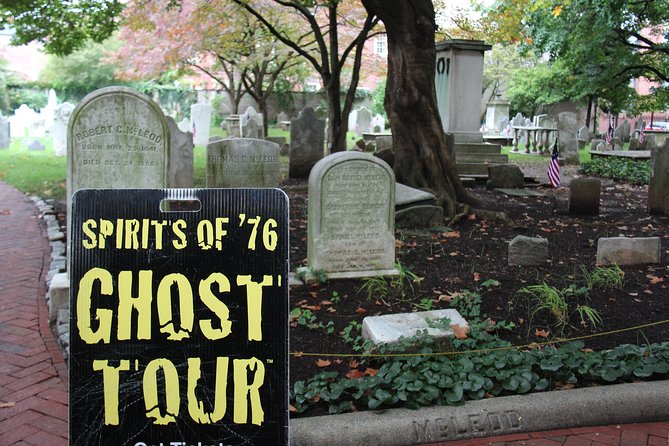 Dare to visit more than 15 of Philly's frights and sights on a ghoulish outdoor walking adventure. Walk the cobblestone streets of historic Philadelphia and catch the Spirits of '76 come alive.

Hear chilling stories about the Spirits of '76, featuring:

This tour is seasonal and operates from April to November.