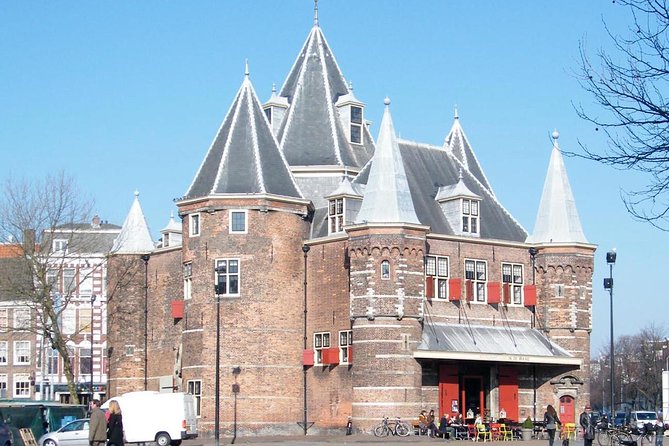 Enjoy a pleasant 3-hour walk in the old center ofAmsterdam with an art historian guide. On this private tour with just your group and your professional guide, getplenty of information about the city's social and commercial history, its main institutions,the four big canals on the New Side, and the ancient Old Side in the eastern section of the city. Visit a spice shop, enjoy a coffee break, and hear stories of Amsterdam's sometimes-scandalouspast. Price is per group, with a maximum of six people.

Walk along the four biggest canals in the West Side, and the older houses at the ancient Eastern Old Side. Take a coffee break and put your feet up halfway through the tour, then take your time exploringthe oldest spice shopin Amsterdam. See where the rich and famous inhabitants of Amsterdam lived, and hear about some juicyrumors and scandals that shaped the modern culture of the city. Admire examples of well-preserved, classic Dutch architecture before saying goodbye to your guide on the East Side of the city.