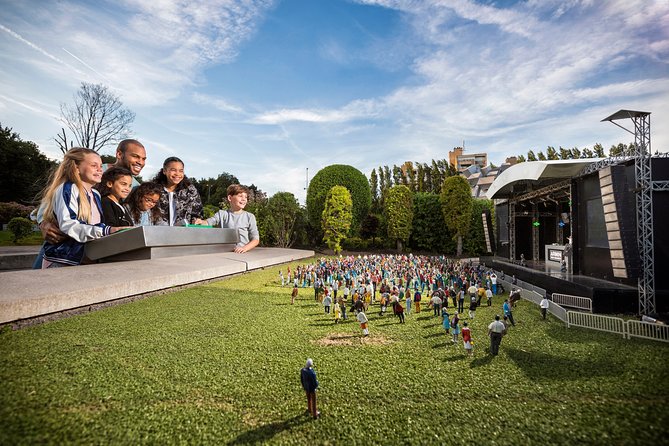 Experience the best of the Netherlands in one day on this sightseeing tour from Amsterdam! Visit the city of Rotterdam, admire famous Delft pottery in Delft, see where the Dutch government is located in The Hague and explore the miniature park of Madurodam. Your knowledgeable local guide will share anecdotes and history about the attractions you visit and point out other landmarks along the way. This whirlwind day trip is an ideal way to cover the best of the Netherlands in a short period of time!
In additionget a complimentary 1-hour Canal cruise in Amsterdam to use at your leisure(worth 16).

Pass By: The Hague Tower, The Hague, South Holland Province

City tour by bus in The Hague

Free time in Delft and visit of The Royal Delft Manufactory

This tour/activity will have a maximum of 80 travelers