Tour Hike To Humantay Lake In Cusco - With Reviews & Ratings 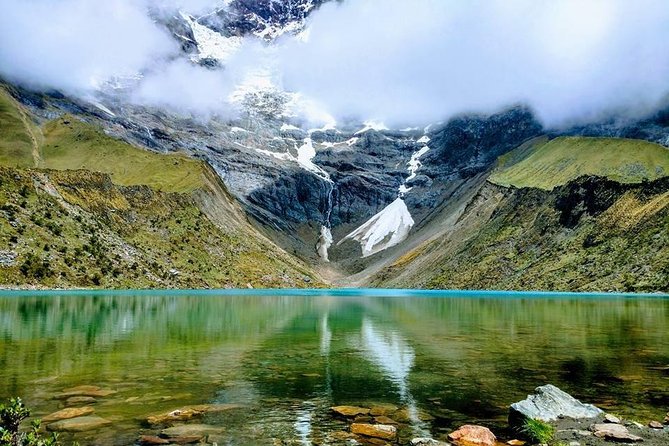 Humantay Lake in per, We will go through their respective hotel to pick them up between 3:45 and 4:15 a.m. and then travel by private transport to the town of Mollepata located in the lush valley of the Apurmac River. After a well-deserved breakfast to fill with energy we will continue our trip to Soraypampa (3900msnm) after a short break, we will begin our trek to Humantay Lake located at 4200mt 13779 feet, after the ascent of 1 hour and 30 minutes we will be able to appreciate such a wonderful place and we will return to our camp to have our lunch with beautiful panoramic views of the snowy peaks and later they will be transferred to our city of cusco

Tips for the guide