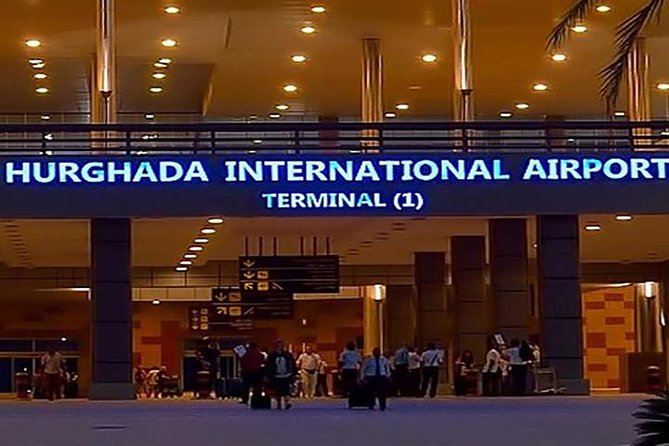 Travel from Hurghada International Airport to your Hurghada, El-Gouna, Makadi, Soma Bay or Safaga hotel. Transfer services are available 24 hours a day, 7 days a week. This is a private transfer.

When making a booking, you will need to advise your flight details and your Hurghada, El-Gouna, Makadi, Soma Bay or Safaga hotel details. Your transfer will be confirmed instantaneously and you will be provided with a travel voucher to present to the driver.

The brand of vehicle used will vary