Jack The Ripper And Sherlock Holmes Tour Of Haunted London 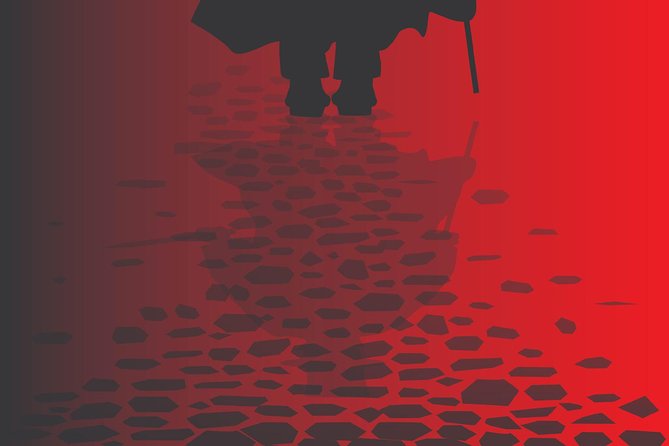 It's time to experience the spooky sights and streets of London's past on this 2.5-hour bus and walking tour. Ride a vintage double-decker bus, stop for two walking tours along the way, and listen to stories at every eerie stop from an expert local guide. Explore the atmospheric hunting grounds of the Ripper, see the former execution site of Smithfield market, and learn about bloodthirsty Sweeney Todd and the Cock Lane ghost. The tour ends at a cozy London pub to soothe your jangled nerves.

See the best of Westminster Abbey with your guide

The Central criminal court of England and Wales

Smithfield or, to give it its official name, London Central Markets, is the largest wholesale meat market in the UK and one of the largest of its kind in Europe.

Drive past Royal Courts of Justice, the Law Courts

See the magnificent cathedral which was designed by Sir Christopher Wren

The tour ends here for you to enjoy the rest of the evening.

Not suitable for children aged 12 and under

This is a combination bus/walking tour and will finish at a traditional pub near Trafalgar Square. Some walking involved.

On rare occasions the open top bus may be changed to a closed top bus.