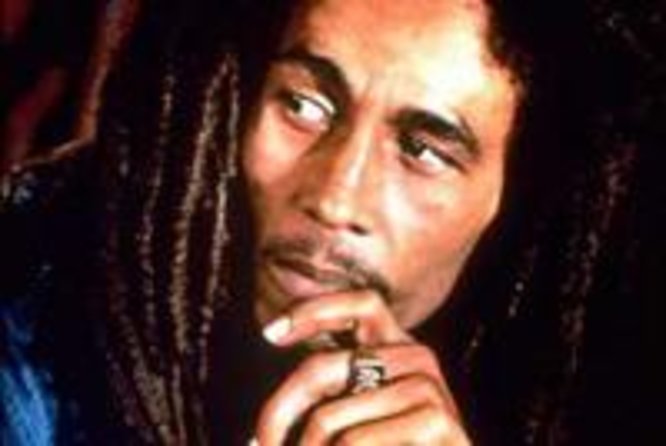 When one thinks of Jamaica (mon), you can't help but think of the King of Reggae, Bob Marley. Journey to the village of Nine Mile, where Bob lived, loved and played. Learn about the Rastafarian religion he practiced and made famous as well as seeing his final resting place. A moving tribute to a great musician!

Travel through the hills and curves of the parish of St Ann, called the garden parish, until you reach Nine Mile, where the Bob Marley tour takes place. This little village is tucked away in the beautiful mountains of Jamaica and is the birthplace (Feb.6,1945) of the legendary "King of Reggae", Bob Marley. It is also the place he was laid to rest.

The Bob Marley tour starts with a walk through his home as a young boy, which is now a museum and photo gallery. Your guide will reveal little known insights into Bob Marley's childhood and musical career. You'll even have a chance to stand on "Mt. Zion Rock" (Bob's meditation spot) and rest your head on the "pillow", made famous in the song "Talking Blues".

Attire is casual (shirt and shorts)