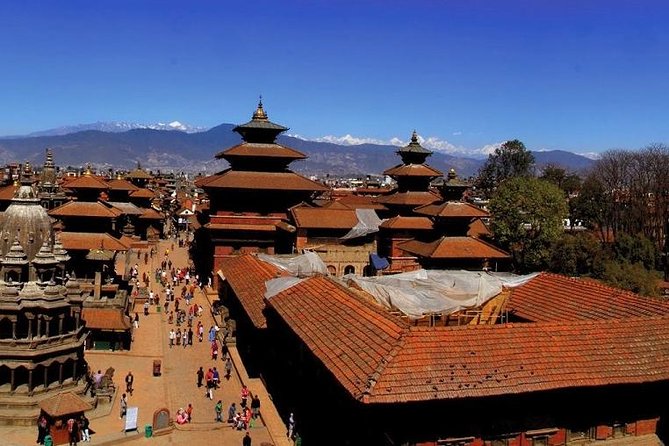 Kathmandu-nepal">Kathmandu Heritage Day Tour is about 7 hours guided tour in sharing tourist bus. Discover the UNESCO World Heritage Sites in Kathmandu valley: Kathmandu Durbar square is situated in the heart of old Kathmandu city at Basantapur, Swayambhunath Stupa, Pashupatinath temple. and Boudhdhanath Stupa. Your guide will explain you about all the places while this tour.

Transport by Bus in sharing basis.

Entrance cost will be about 10$ each in sightseeing spots.