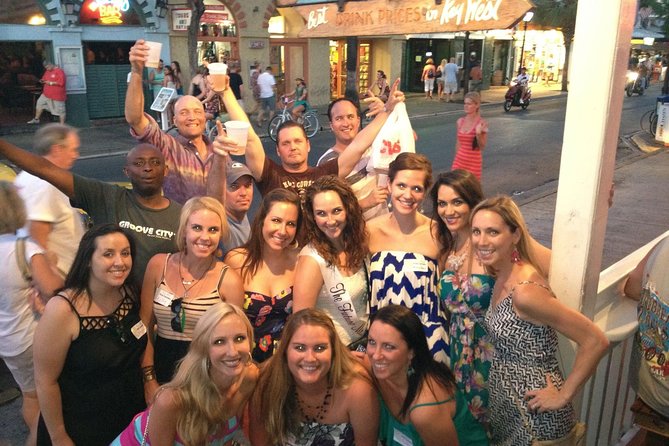 If youre looking for the ultimate Key west experience, join the 'Duval Crawl' pub crawl! Key west is famous for its lively bars. Though a small island, the pubs and bars are always a huge hit, day or night. On this exciting pub crawl, experience some of the most famous and entertaining drinking spots in the Florida keys!

Do the Duval Crawl

Party in the old Curry Mansion

Five free drinks (one at each bar)

Minimum age is 21 years. Photo ID will be required