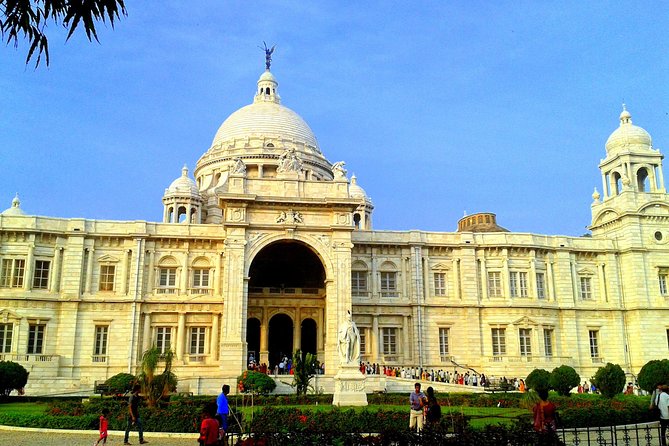 Its a Half Day City tour of Kolkata with flexible pickup location with in city center Kolkata.
It will be a guided city tour covering most of the major attractions of Kolkata.
visit Mother Teresa house and Victoria memorial makes it so special.
there will be comfortable AC throughout the tour.