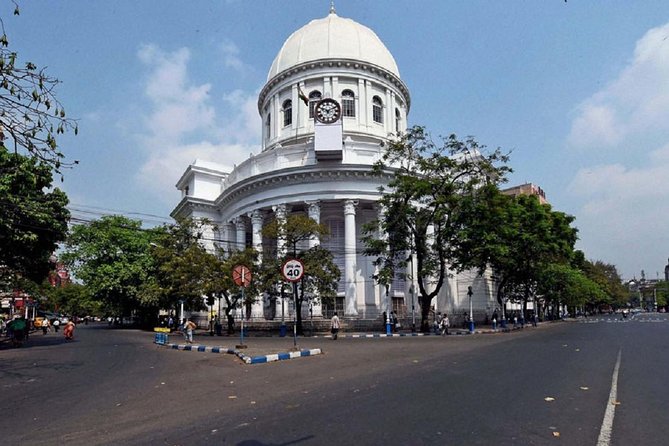 Known as the City of Joy and intellectual capital of India, Kolkata is famous for its people, culture, food, music, literature and the movies. Kolkata, earlier known as Calcutta, was established by the British in 1690 and remained there capital until 1911. Kolkata, without a doubt, marked a major turning point in the making of colonial India.
The city retains some of Indias most iconic Victorian style architecture. It is the only city to have trams and is home to the countrys first underground railway. The city is associated with most of the Noble Prize winners produced by the country like Rabindranath Tagore and Mother Teresa.

This is one of the most interesting walks in Kolkata that takes you through eighteenth and nineteenth century history and architecture of the city.
The Dalhousie Square area was once Dihi Kalikata one of the three villages which later grew into the metropolis of Kolkata. It was here that the British first built a mud Fort around 1700 and started their trading ware houses. Later, when the East India Company took over the administration of the region after 1757, their courts of justice and seat of governance and the churches for Sunday service were set up around the area. In the heydays of the British administration, it was called Dalhousie Square, after Lord Dalhousie who was the Governor General in the 1850s.