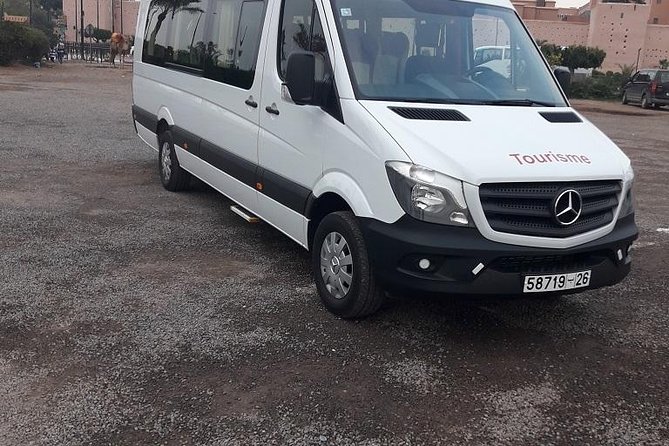 You'll feel like a celebrity with your own private transfer to take you from your Marrakech or Palmeraie hotel to Marrakech Airport. Don't travel with the masses, sit back and relax in the privacy and comfort of your own vehicle.

Travel from your Marrakech city or Palmeraie hotel to Marrakech menara airport . Transfer services are available 24 hours a day, 7 days a week.

When making a booking, you will need to advise your flight details and your Marrakech city or Palmeraie hotel details. Your transfer will be confirmed instantaneously and you will be provided with a travel voucher to present to the driver.

Meet and assist at the airport upon arrival