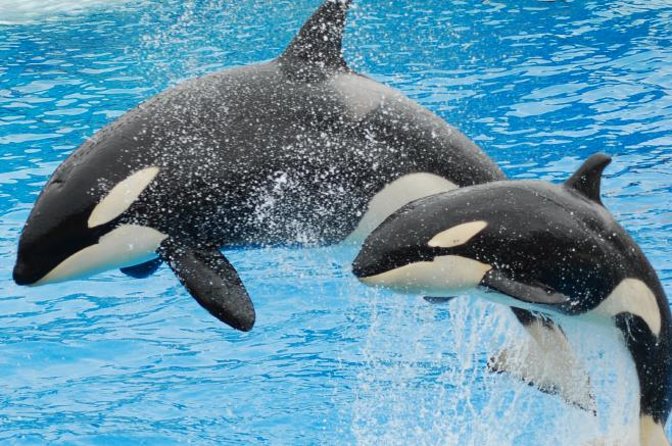 Visit the world-class Miami Seaquarium, home to performing killer whales, sea lions and dolphins and a colorful world of tropical fish. This is an entertaining, educational and fun experience for the entire family. Hotel transportation to and from Miami Seaquarium is included.

The Miami seaquarium is a 38-acre (15-hectare) marine paradise overlooking a turquoise bay where you can enjoy and participate in its famous shows, exhibits and presentations. Come face-to-face with Miami's lovable stars as they show off their favorite tricks during their shows Lolita the Killer Whale and Salty the Sea Lion love to impress with their incredible aquatic abilities. You can also be dazzled by dolphins at the Flipper Dolphin Show, set in the same lagoon where the beloved TV show Flipper was filmed.

The Miami seaquarium is a premiere marine life facility in the US and is known for its efforts toward wildlife conservation and rehabilitation. Its a place of inspiration, education and fun!

Admission does not include swimming with dolphins