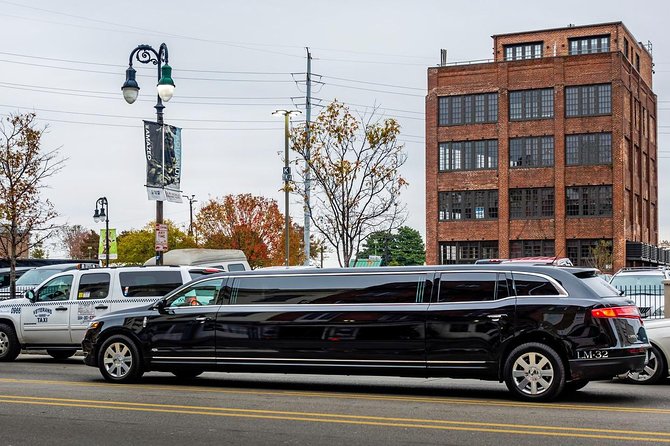 Enjoy a hassle free, seamless ride to your hotel or private residence in the New York boroughs of Manhattan, Brooklyn, Queens, Staten Island and the Bronx in the most luxurious and spacious transfer vehicles in New York City!
There is no waiting in lines for transportation that make frequent stops and there is no charge for excess baggage. Choose from a private sedan for up to three passengers, a private SUV for up to six, a private luxury van for up to 14, or why not really arrive in style and opt for a private limousine for up to seven passengers comfortably? This is a great start to your New York City stay!
Price is per person, based on three passengers per sedan, six per sports utility vehicle or seven per limousine. 14-passenger van is priced per vehicle.

Leaving the baggage claim area, you'll be met by a representative, holding a sign with your name. Pride is taken in delivering total client satisfaction through excellent service, professionalism and dedication.

Please note: Services are only available for drop off in Manhattan, Brooklyn, Queens, Staten Island and the Bronx.

When selecting a vehicle size, please consider the storage capacity for luggage based on number of passengers. For larger groups with larger items, multiple vehicles may be more appropriate

Price is per vehicle

Driver allows a waiting time of up to one hour; after that, you will be charged a convenience fee. Major credit cards are accepted and receipts are provided upon request