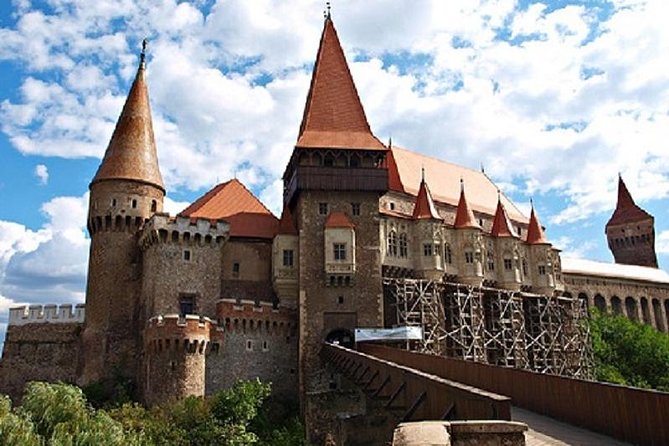 This day trip will take you on a land full of history, where you will visit the famoes Hunedoara Castle and Alba Iulia Fortress.
If time we will take some steps in the past of our beautiful country through Sarmizegetusa Regia.

City of Alba Iulia, we will do a walking tour

EUR 10,00 / person = supplement for entrance fee to the Corvin Castle in Hunedoara

EUR 20,00 / person = supplement for travel and entrance to the Sarmizegetusa Regia