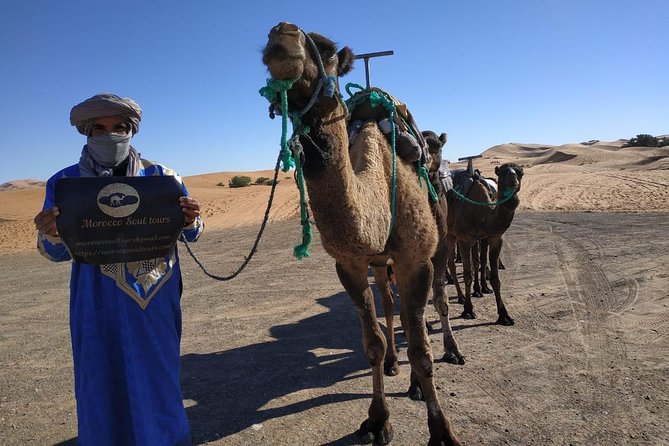 We are a small group of young Berbers who are enthusiastic guides from the South-East of Morocco. We are from the big Erg Chebbi desert (Merzouga area) exactly. . Our company excels in the field of tourism. We have many years of experience in responding to the needs of all Tourists. Transporting our guests with the best modes of transportation will make your adventure one of a kind experience.

Our goal is to organize gourmet tours based on your wishes.